The Gorgeous Jen and Will

Home > Blog > The Gorgeous Jen and Will

We knew from the very beginning that Jenny and Will’s wedding was going to be one hell of a party, and we certainly weren’t wrong. Jenny and Will met when Jenny joined the cast of Wicked on the West End. Both performers, and with most of their mutual friends in the same circles, we were so excited to see what they had planned for their day and couldn’t wait to celebrate with them! 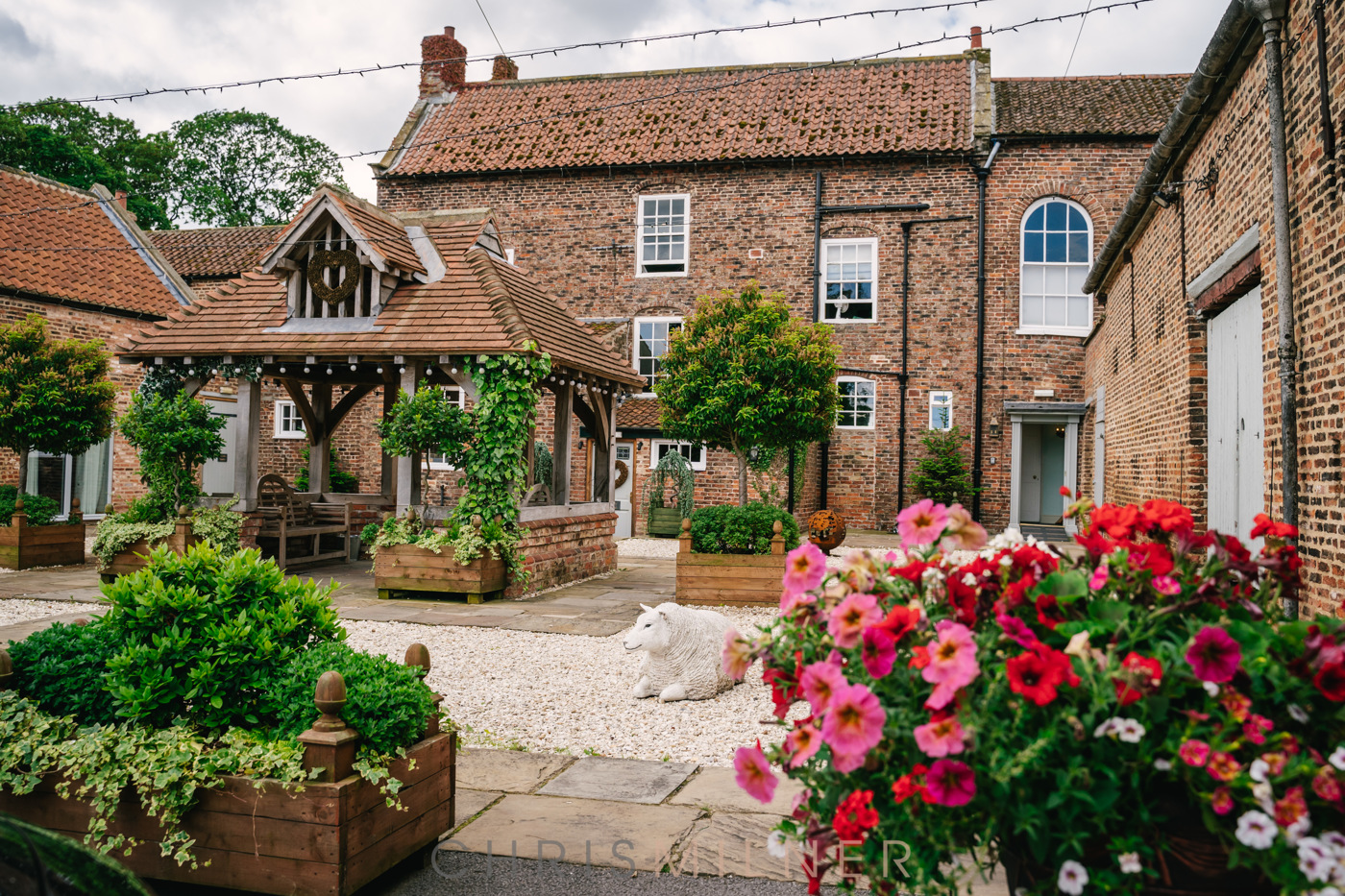 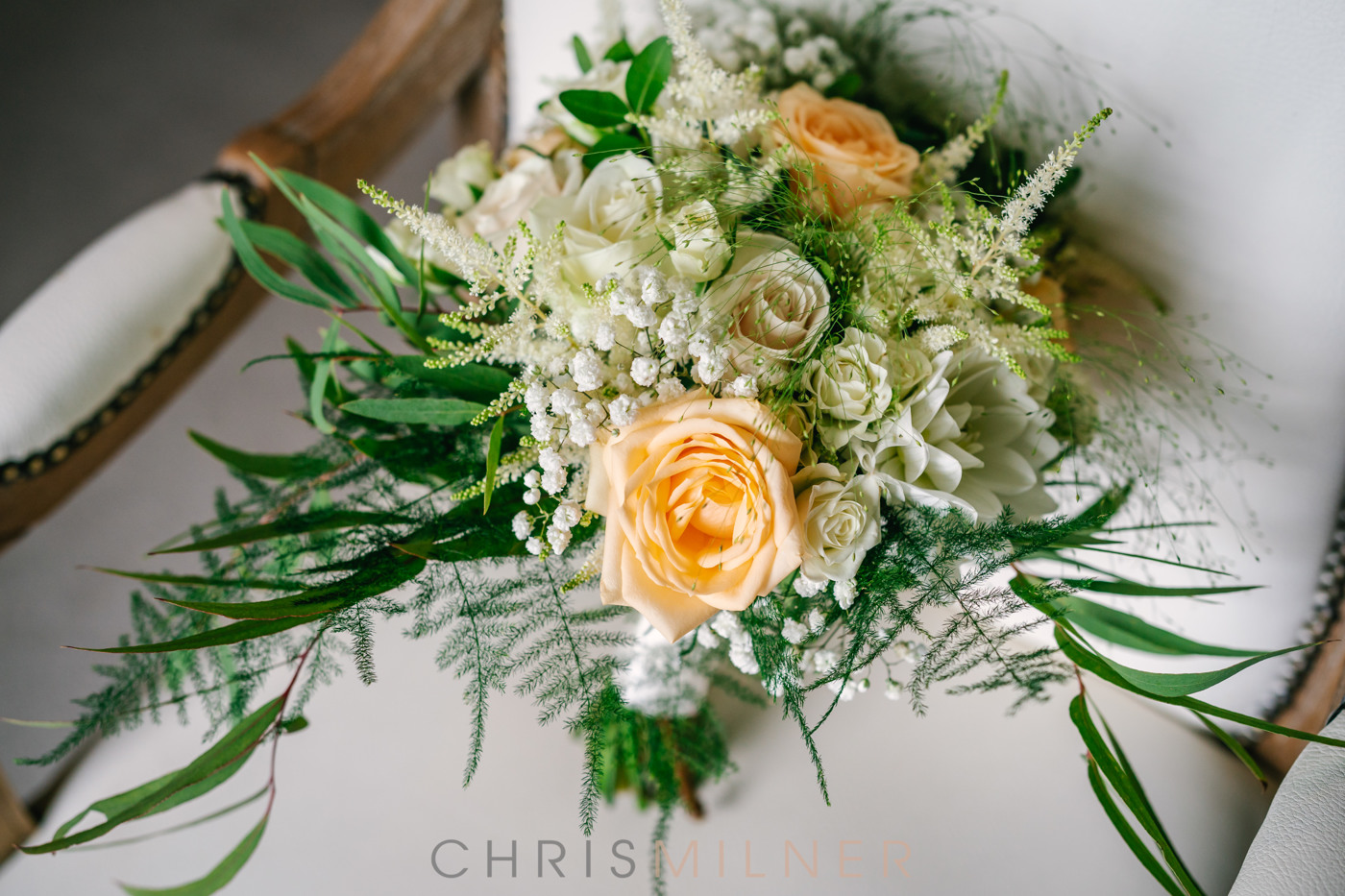 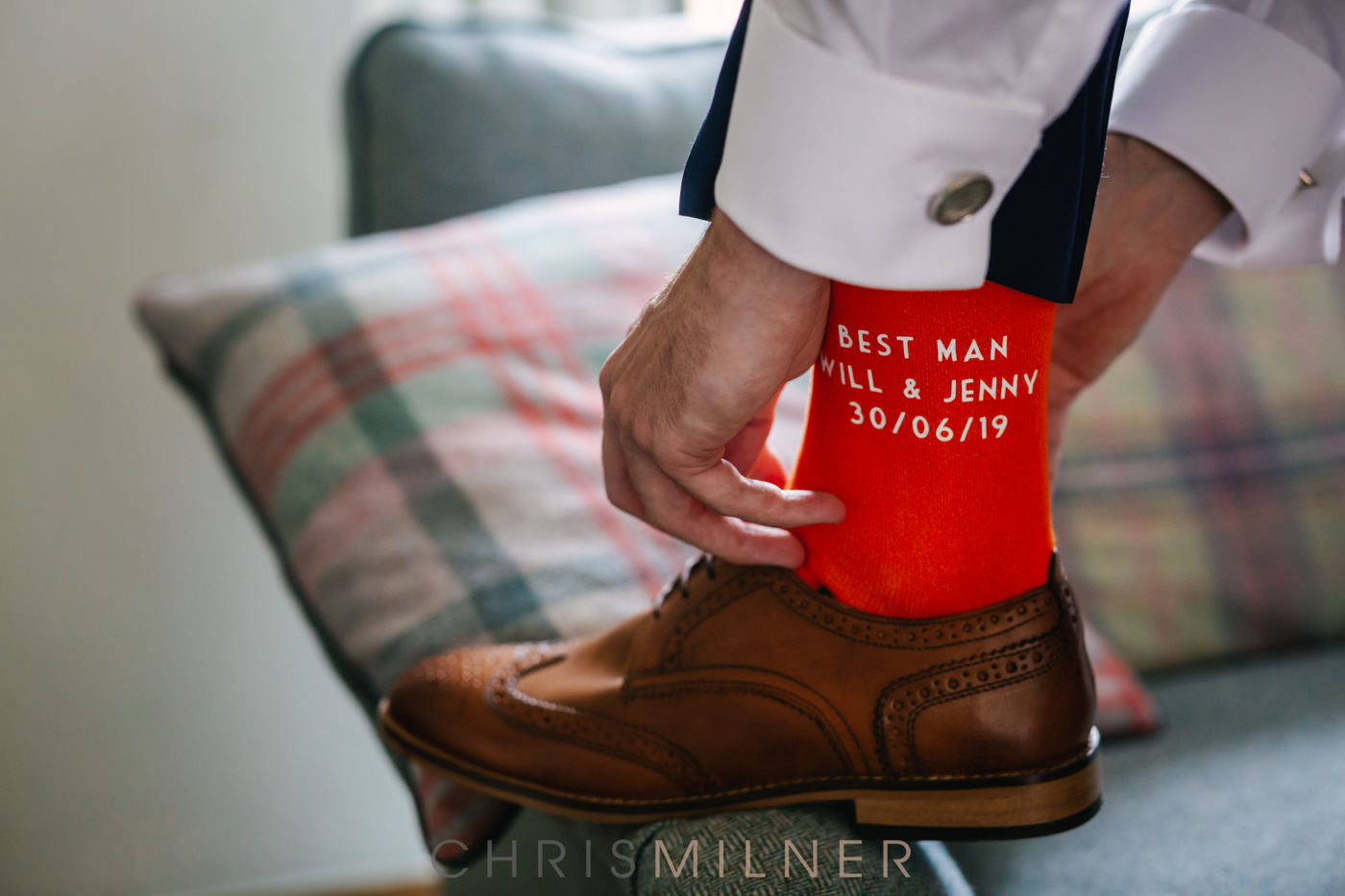 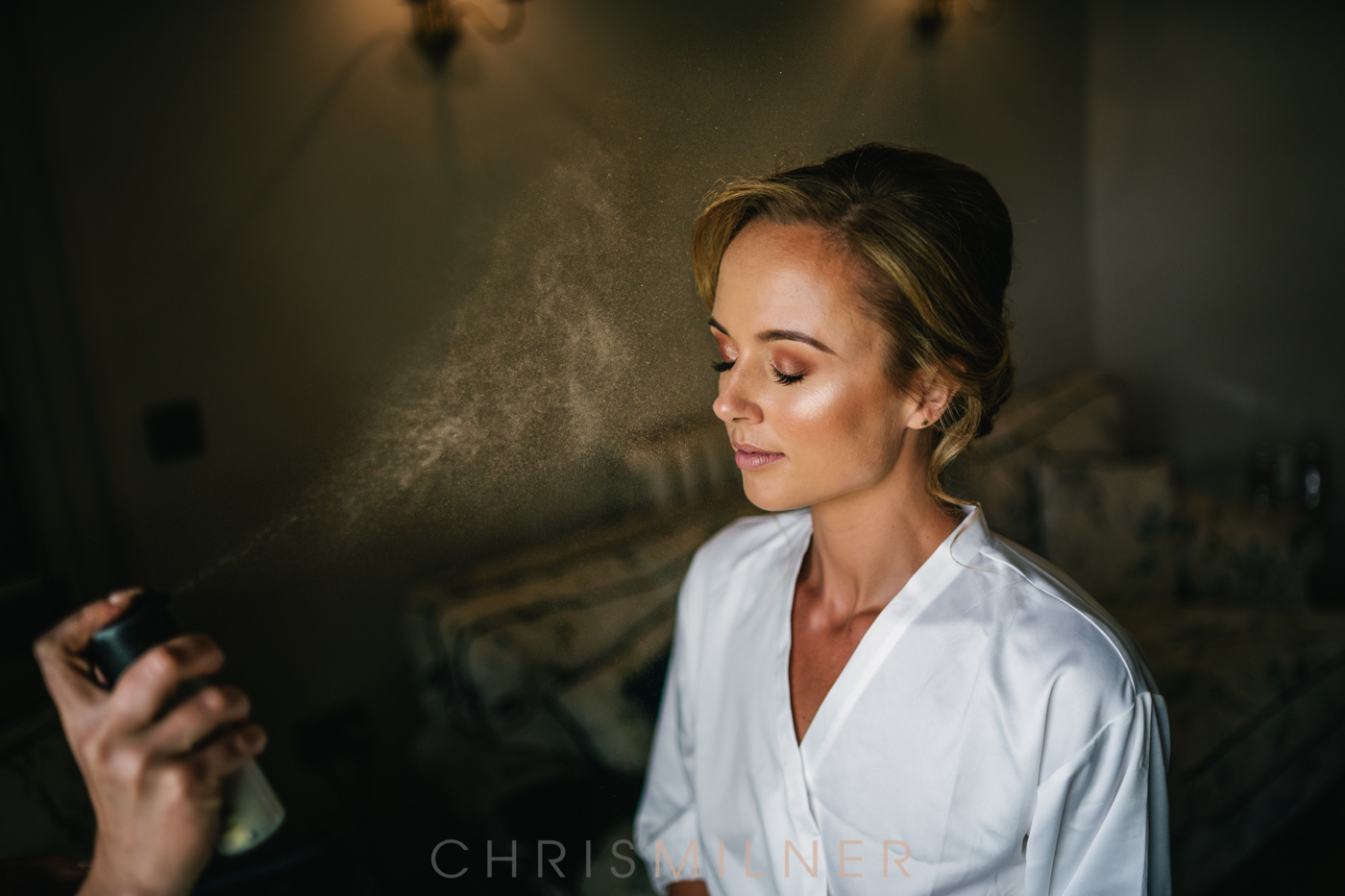 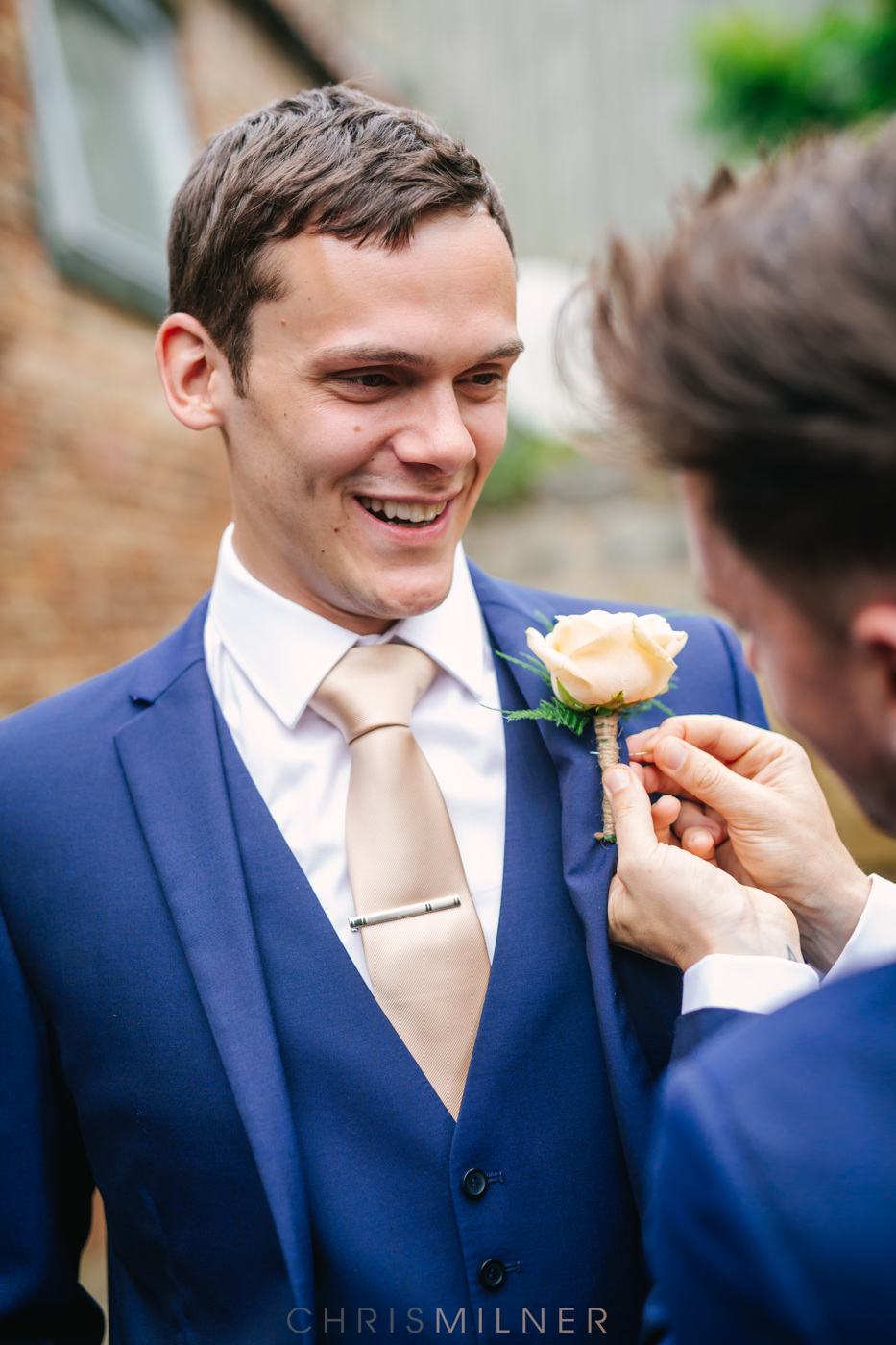 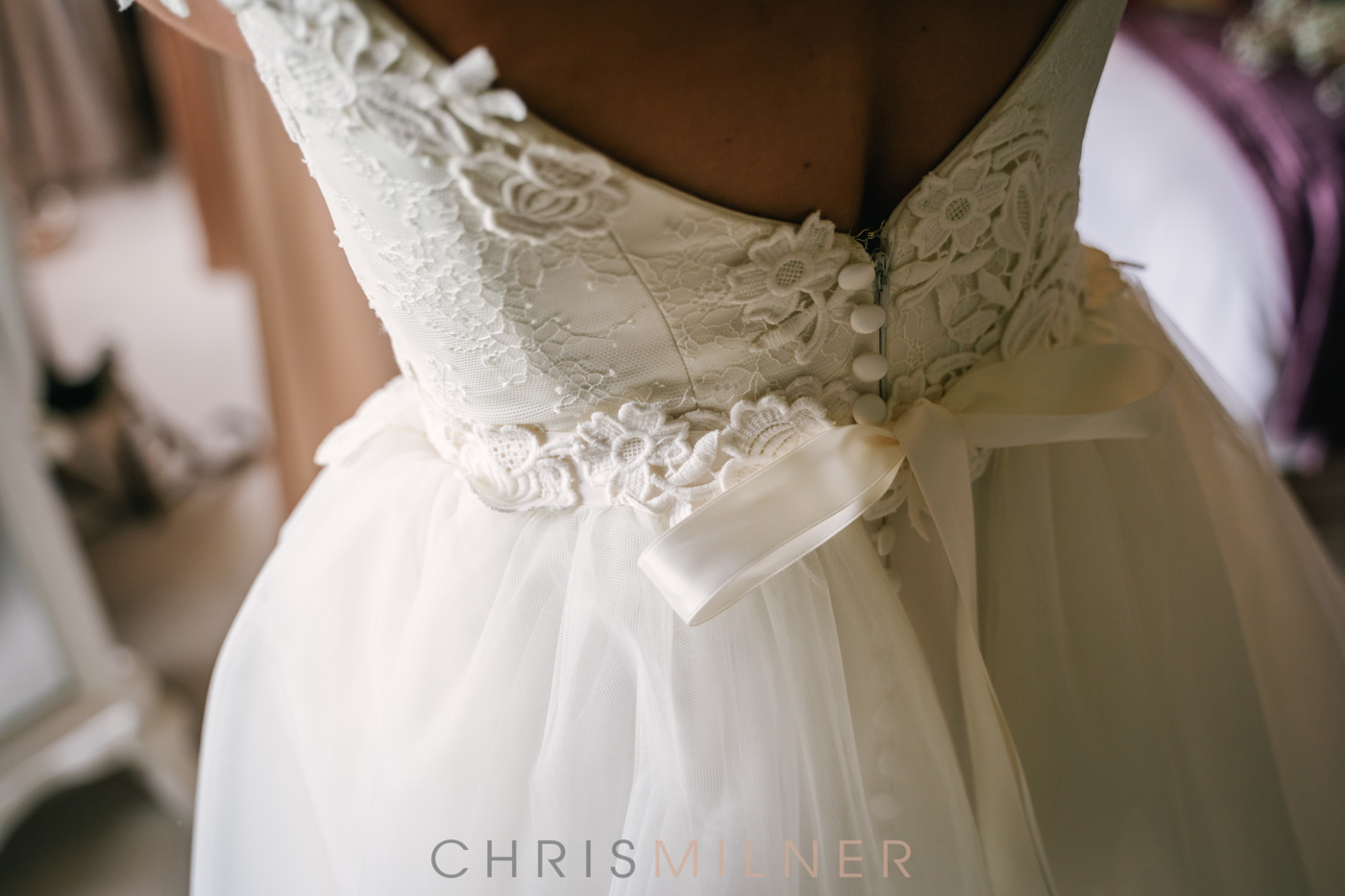 Jenny and Will chose the beautiful All Saints Church in Bolton Percy to say their vows. Before heading off the Church, Will and his Groomsmen stayed in the Lodge while Jenny and her Bridesmaids took over the West Wing. Our beautiful Bride Jen looked absolutely stunning. Her off the shoulder lace detailed gown with detachable tulle skirt suited her perfectly and the Bridesmaid’s golden silk dresses were gorgeous. 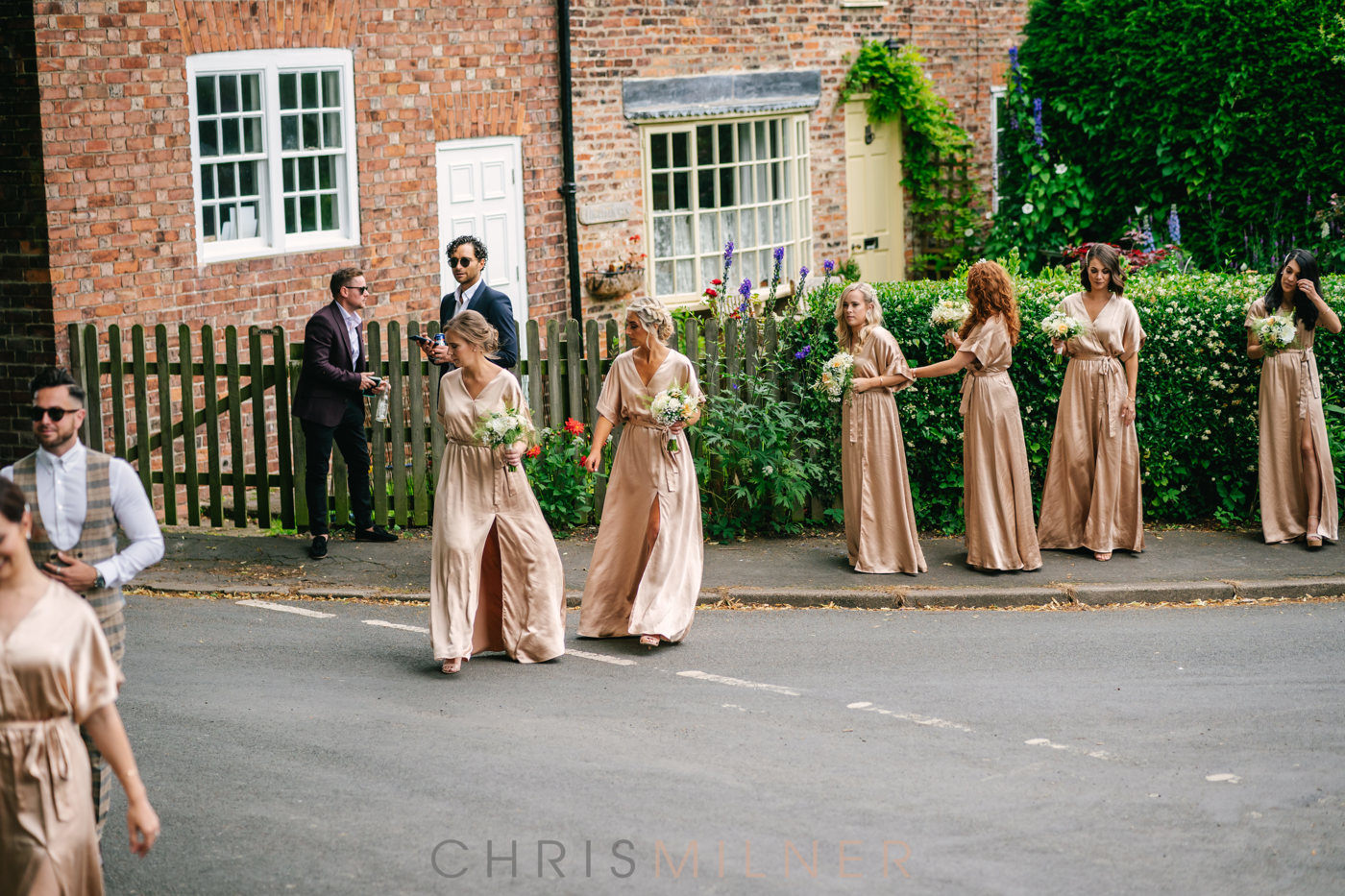 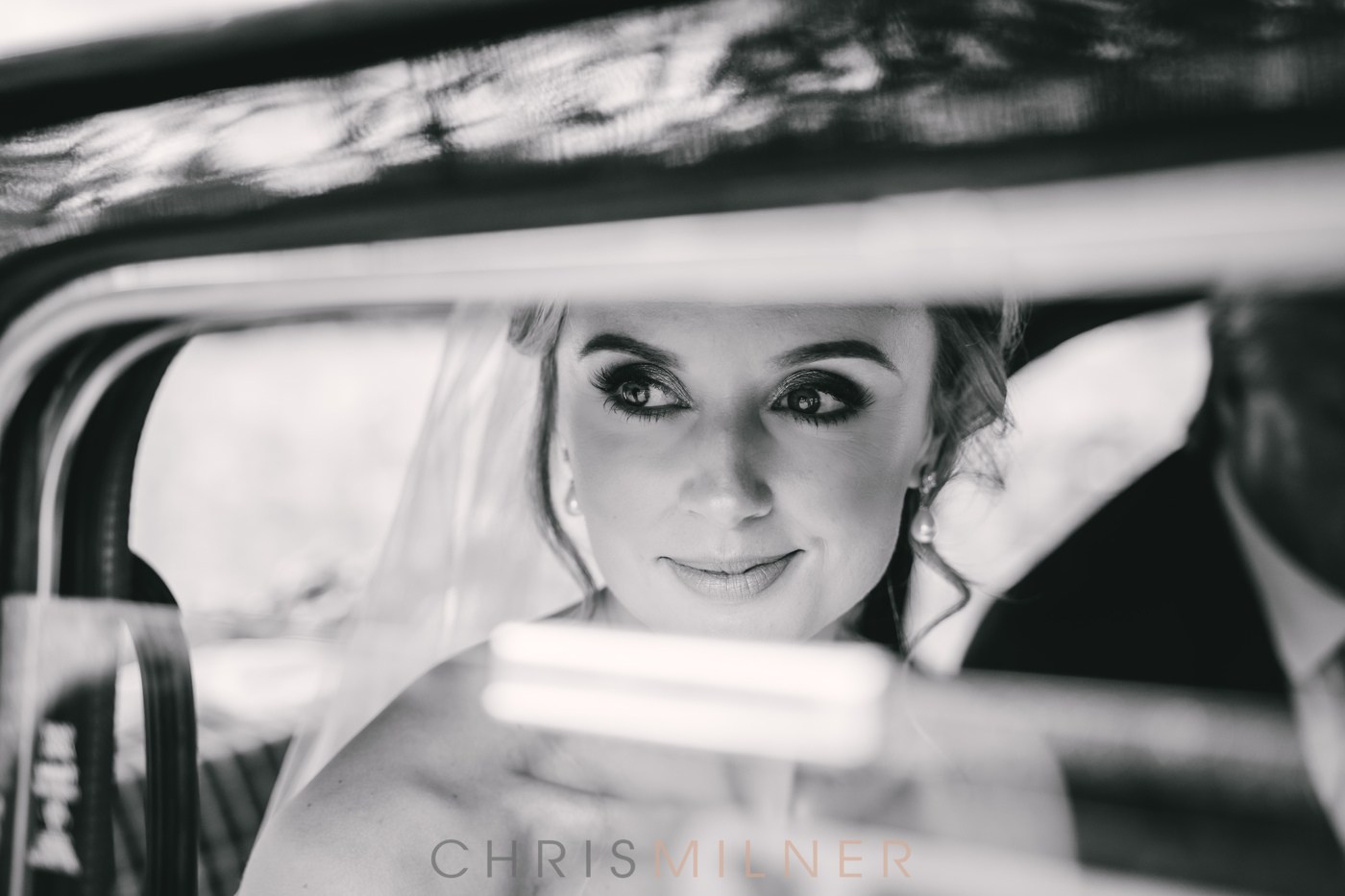 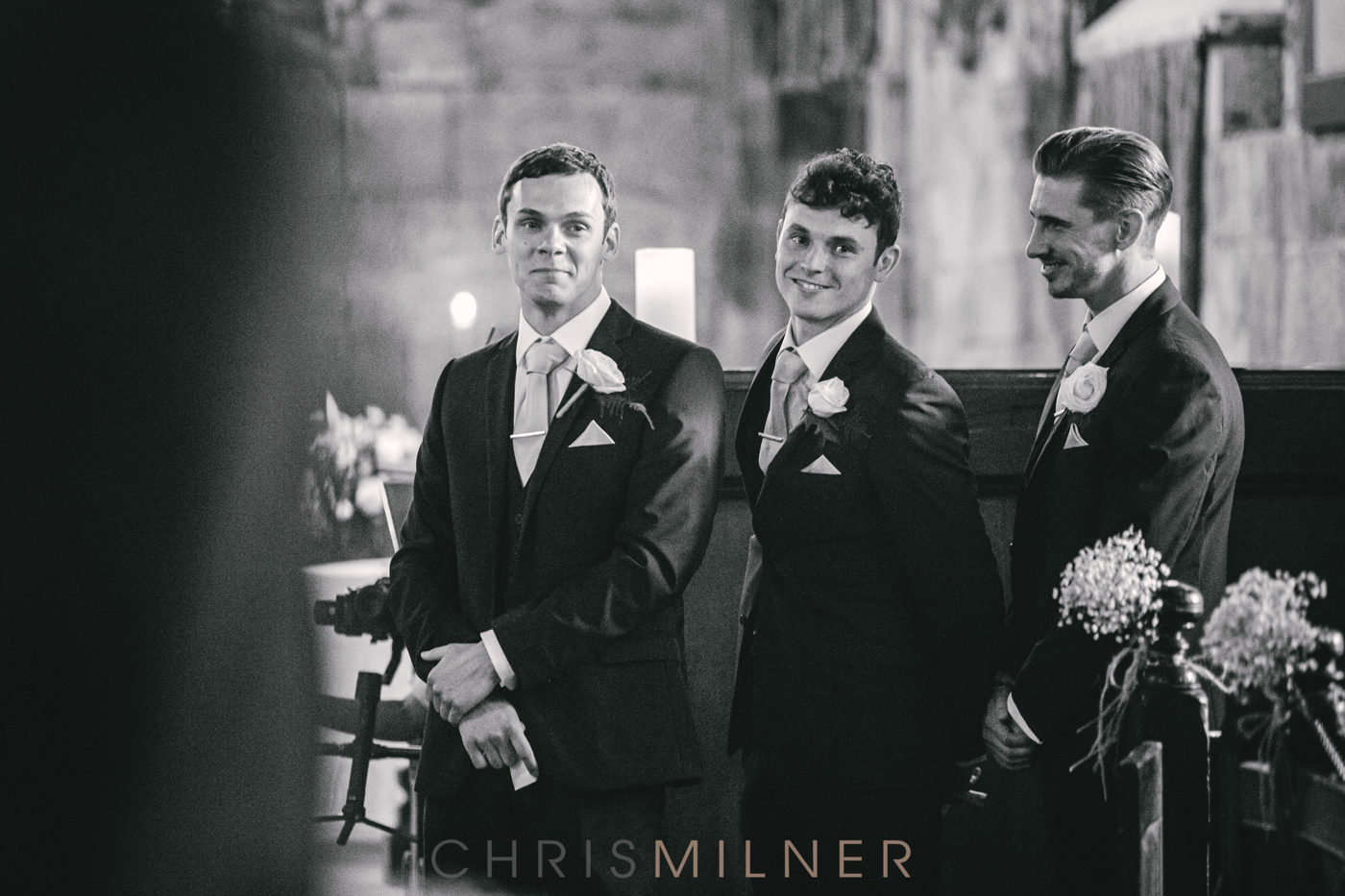 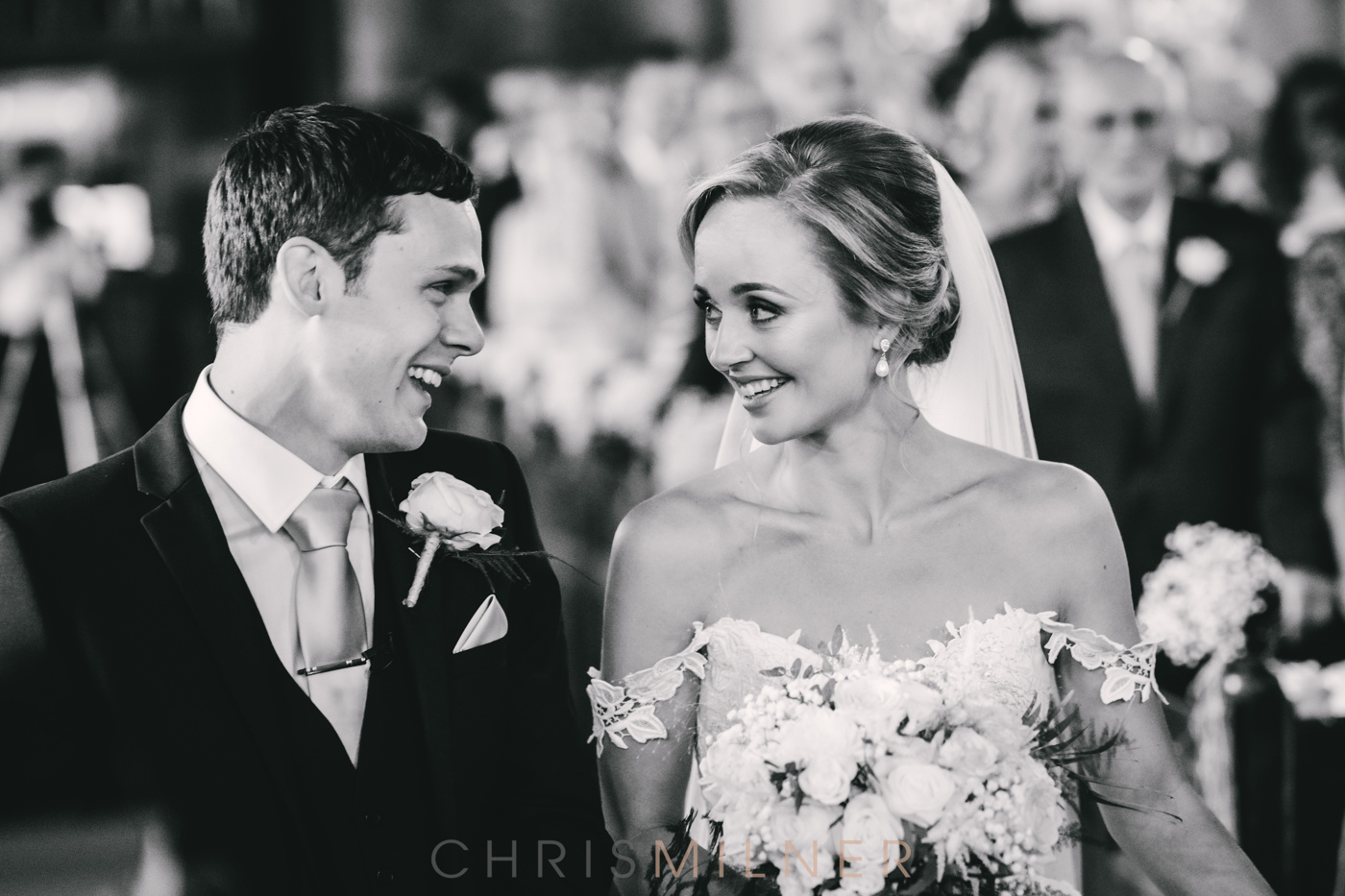 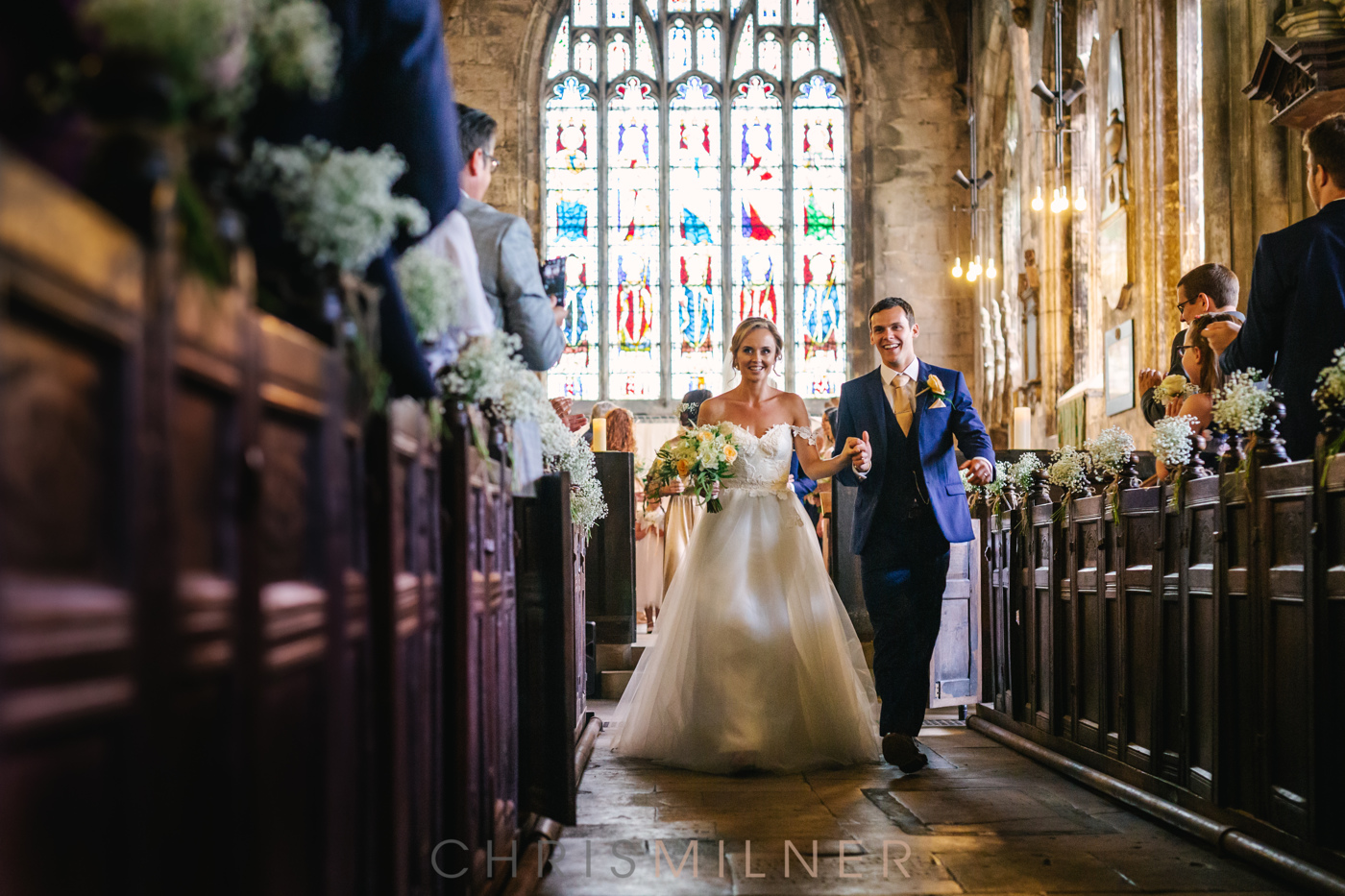 Jenny and her dad were Taxi’d to church, quite literally, in a Vintage London Black Cab which was a lovely nod to their lives in the Capital. Once back at Hornington, the sun was shining and guests spilled onto the front lawn where they enjoyed fruity Pimms, ice cold beers, delicious canapes and live music from their singer Ed.

Their photographer Chris Milner captured the newlyweds first special moments together so beautifully, as they wandered around the grounds together. 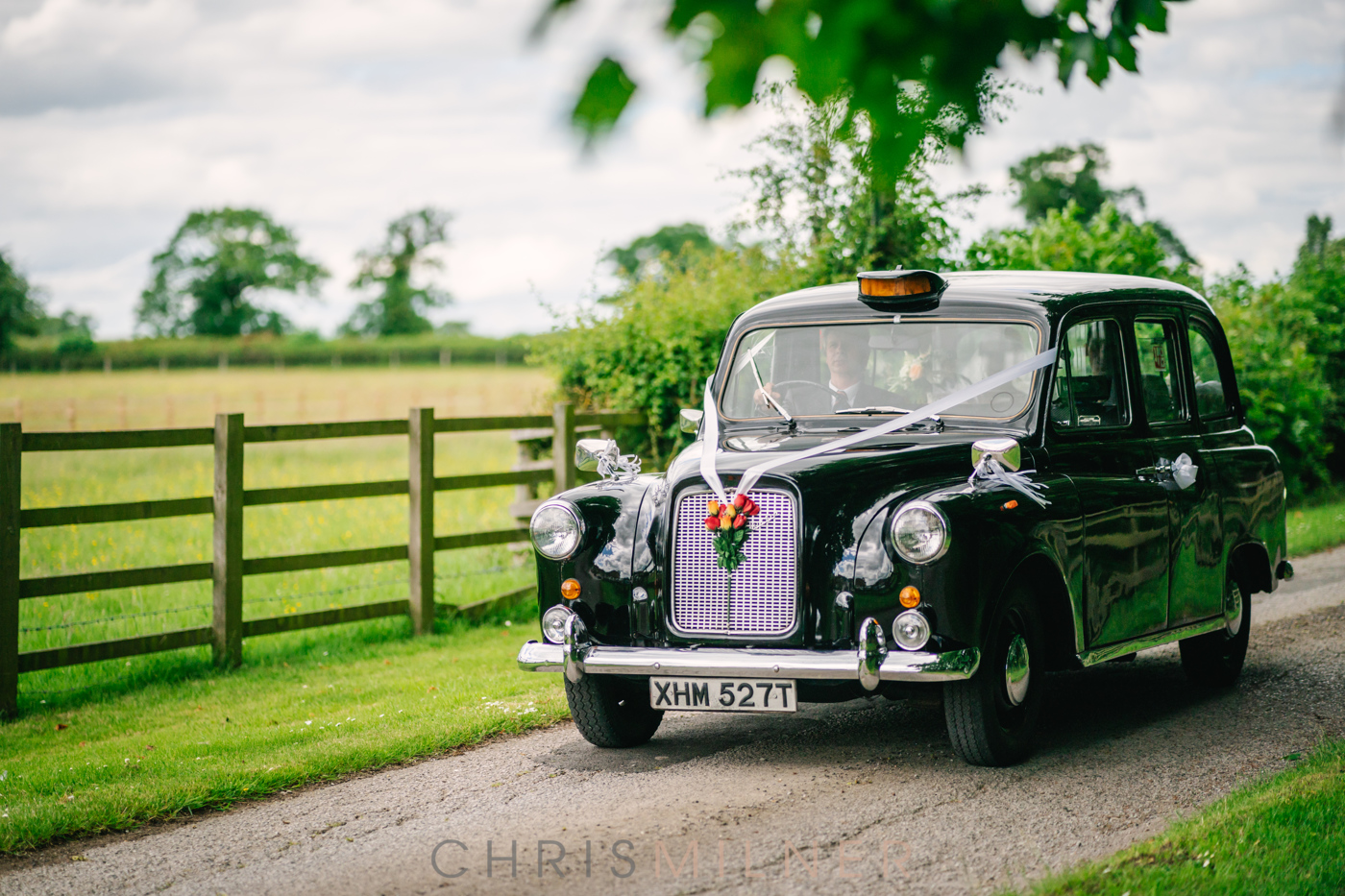 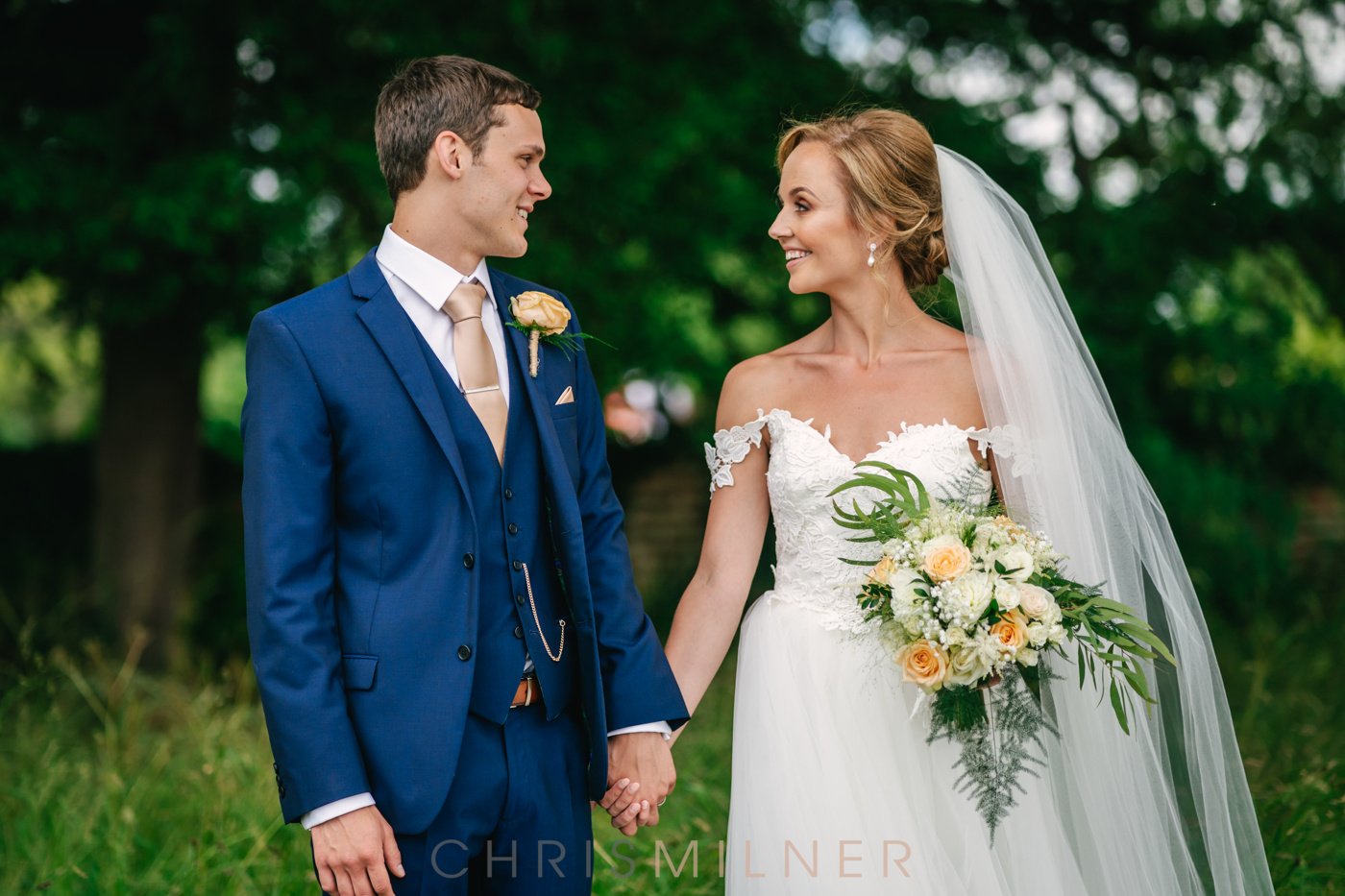 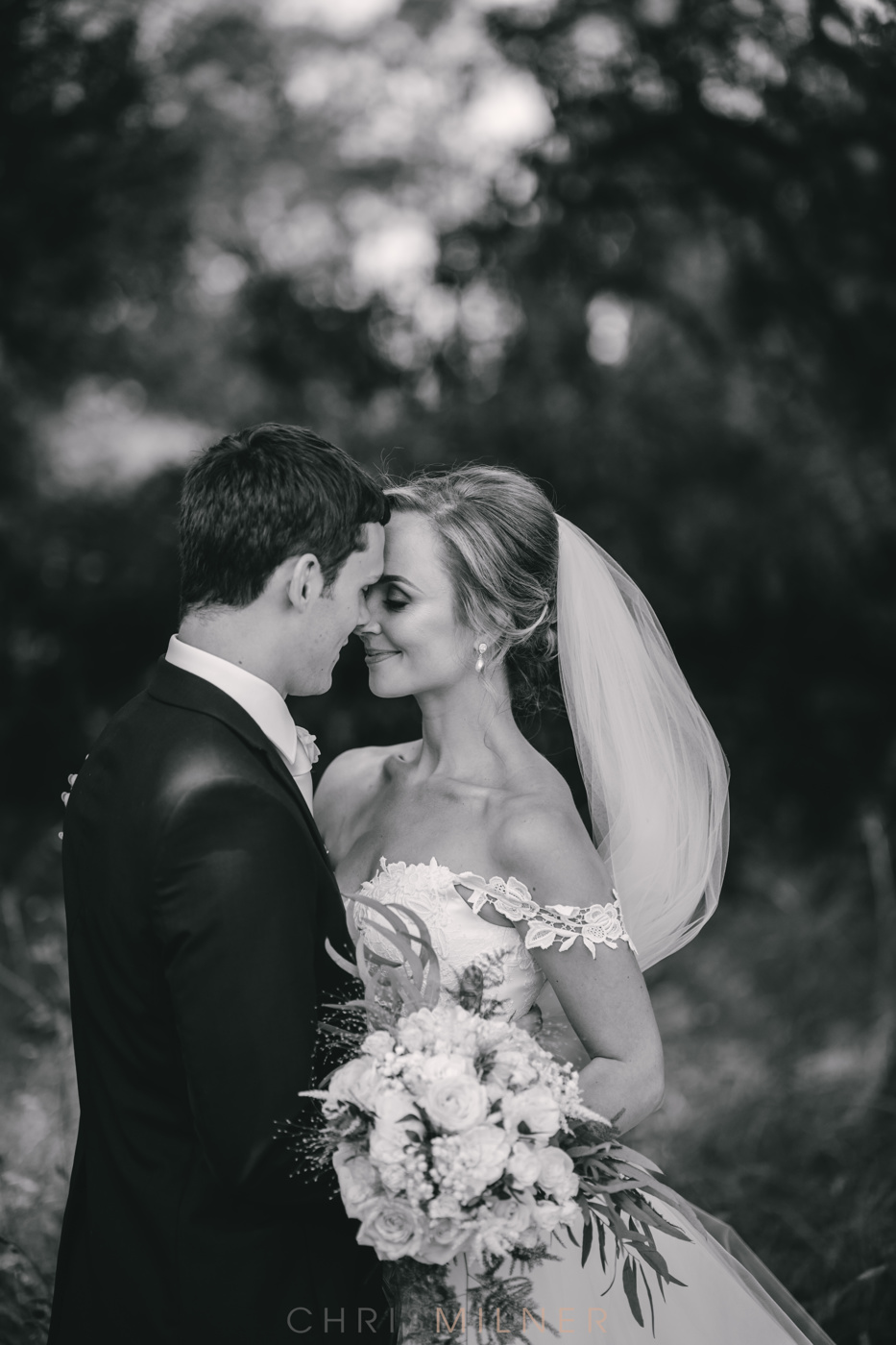 After soaking up the sunshine, it was time to head into the Wedding Barn and hear the speeches. The tables had been decorated with elegant candelabras entwined with ivy and surrounded with luscious green foliage and pastel peach roses, which matched Jen’s bouquet.

Will, who is now the principal dancer in Matthew Bourne’s Swan Lake, thanked Aunt Janette for the showstopping cake which sat 4 tiers high and was truly spectacular, topped with two little swans representing Jen and Will, who of course, mate for life. 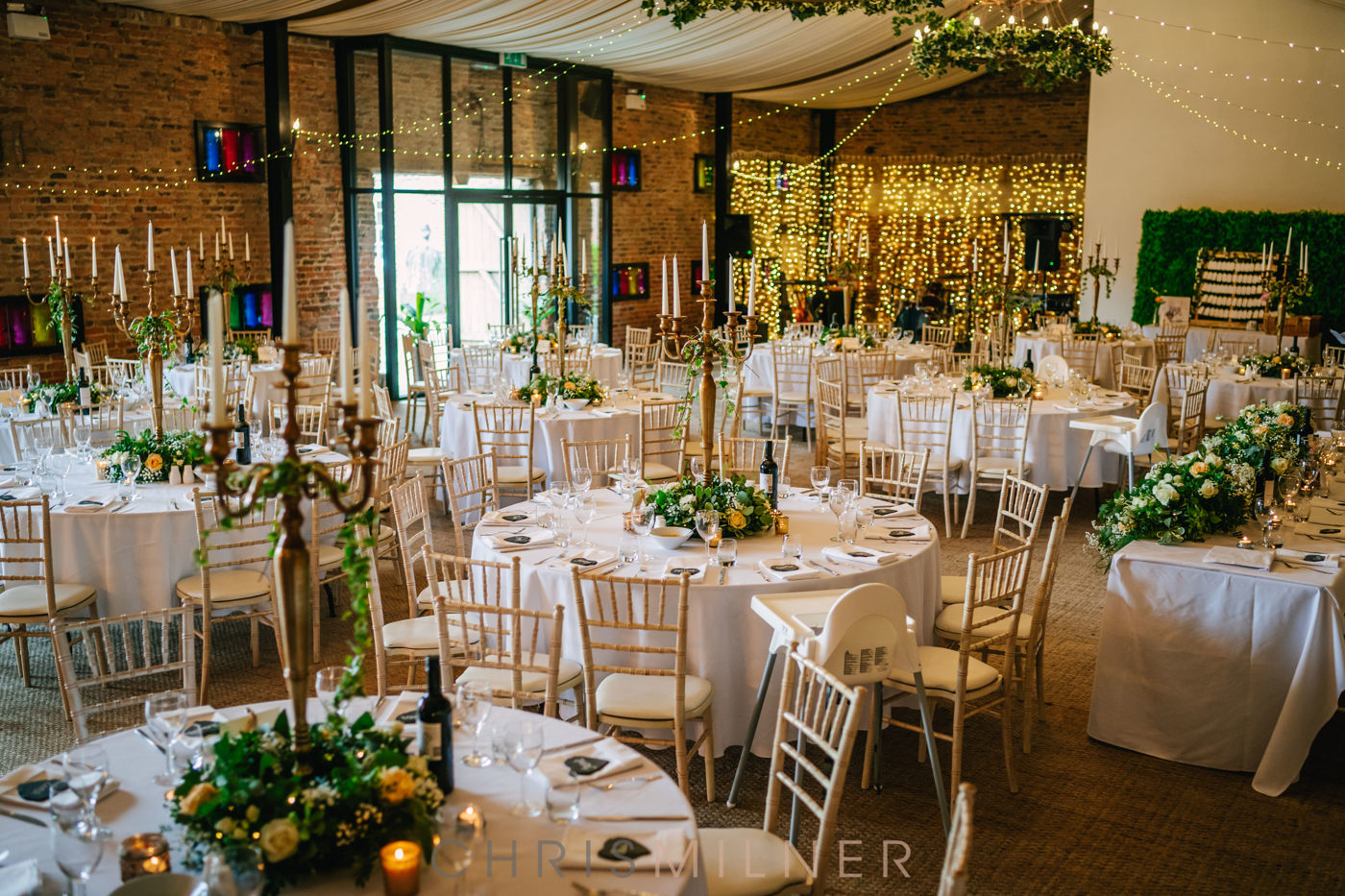 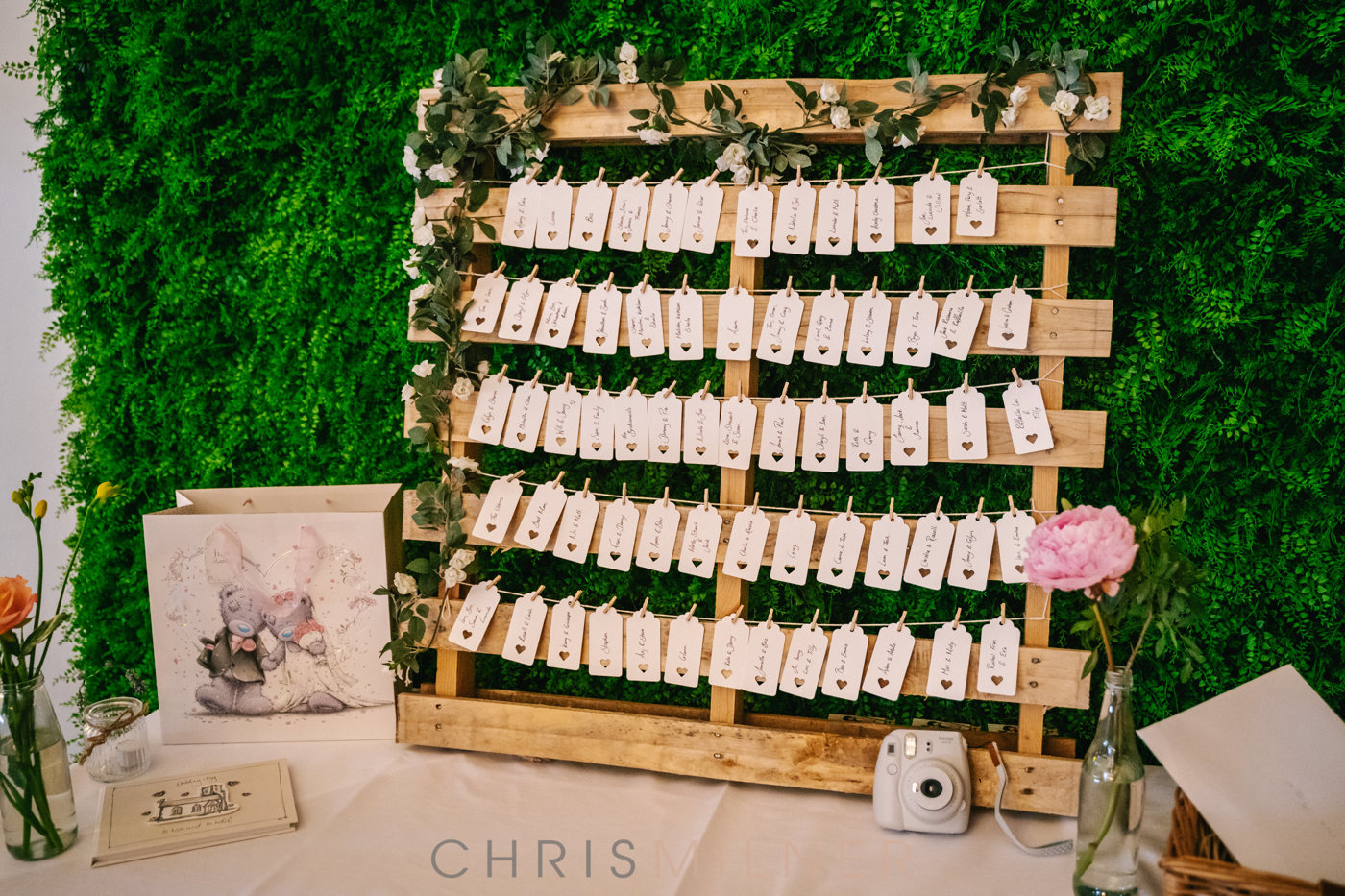 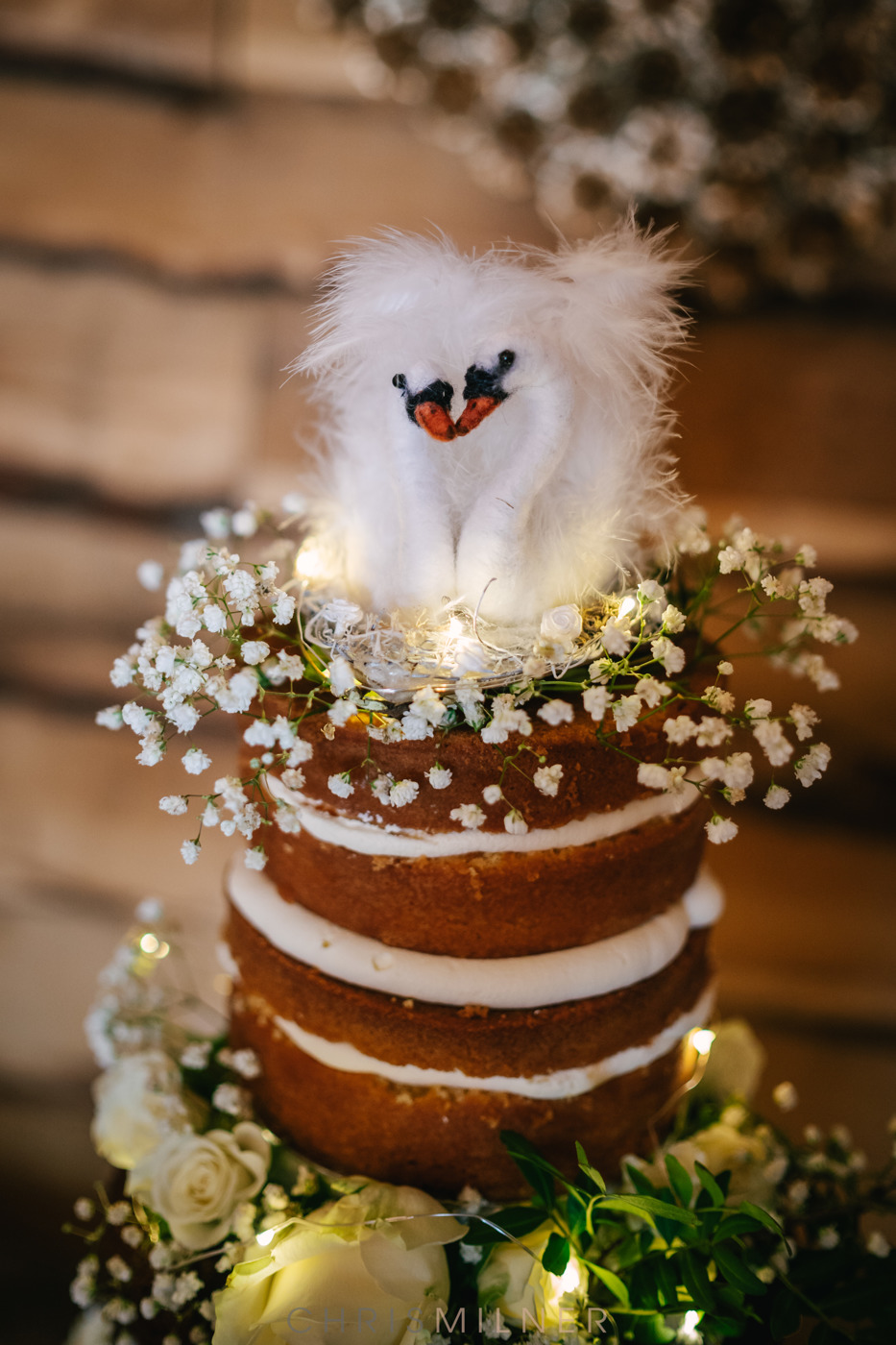 Will thanked his Ushers Adam and Craig, and Jen’s Brother Jack, for the amazing memories they have made over the years and for sharing their special day. Will and Jen met his Best Men Tom and Charlie through working on various shows together over the years and from the moment he met them both, he just knew they would be best mates. He and Jen still have heated conversations about who Tom and Charlie like more! 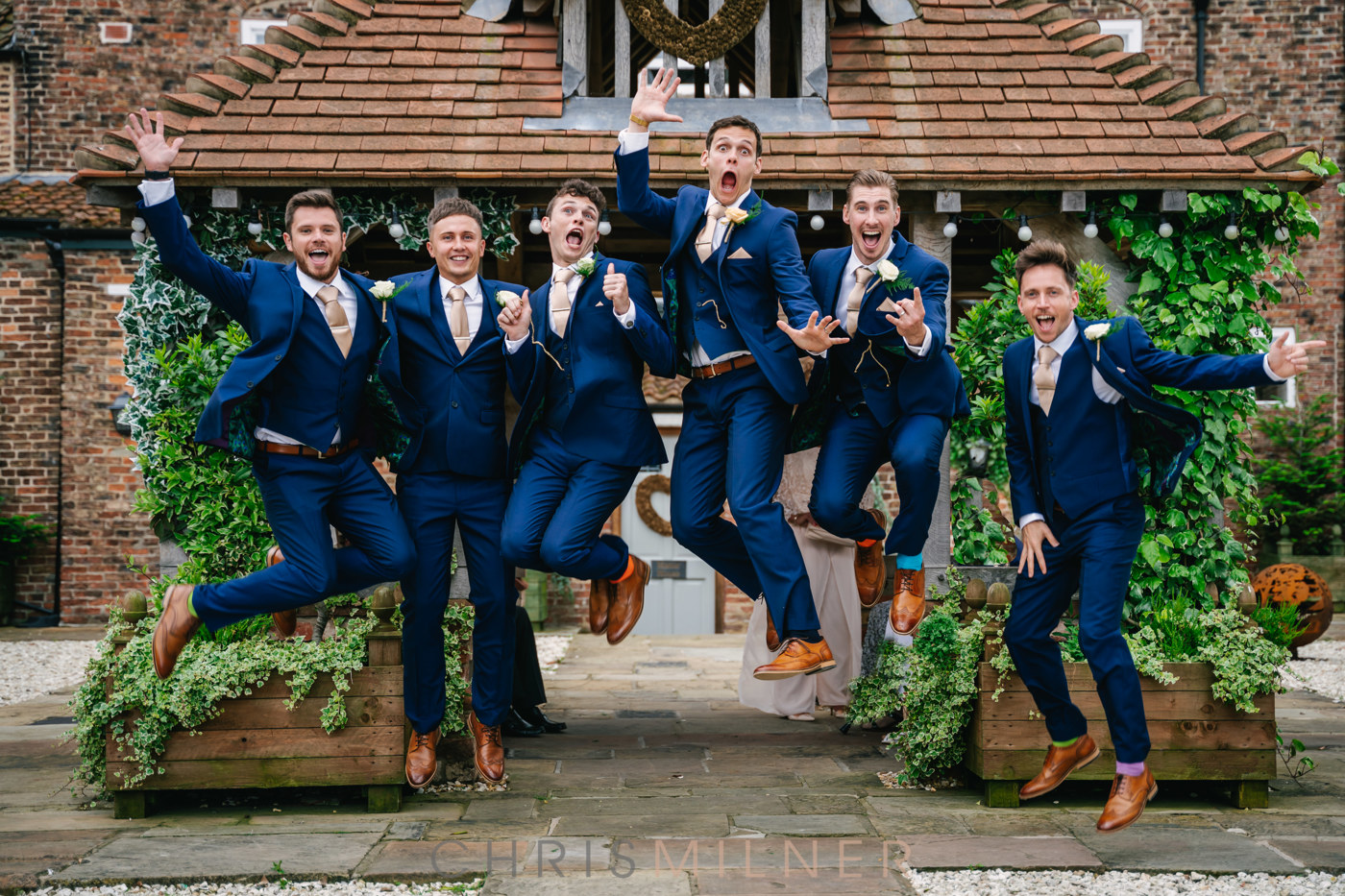 Will thanked Jen’s parents Sharon and Glyn for their help planning the wedding and also for raising Jen to be the most kind and loving woman he knows. He promised to love her, care for her and show her the respect she deserves until death do them part.

On to his (‘mind blowingly stunning) wife Jen. He thought she was beautiful from the day they met and she is Will’s best friend. Jen is the first person to pick him up when he is down, and shoot him down if he is being an idiot! He promised to love her, take care of her and annoy her for the rest of their lives! 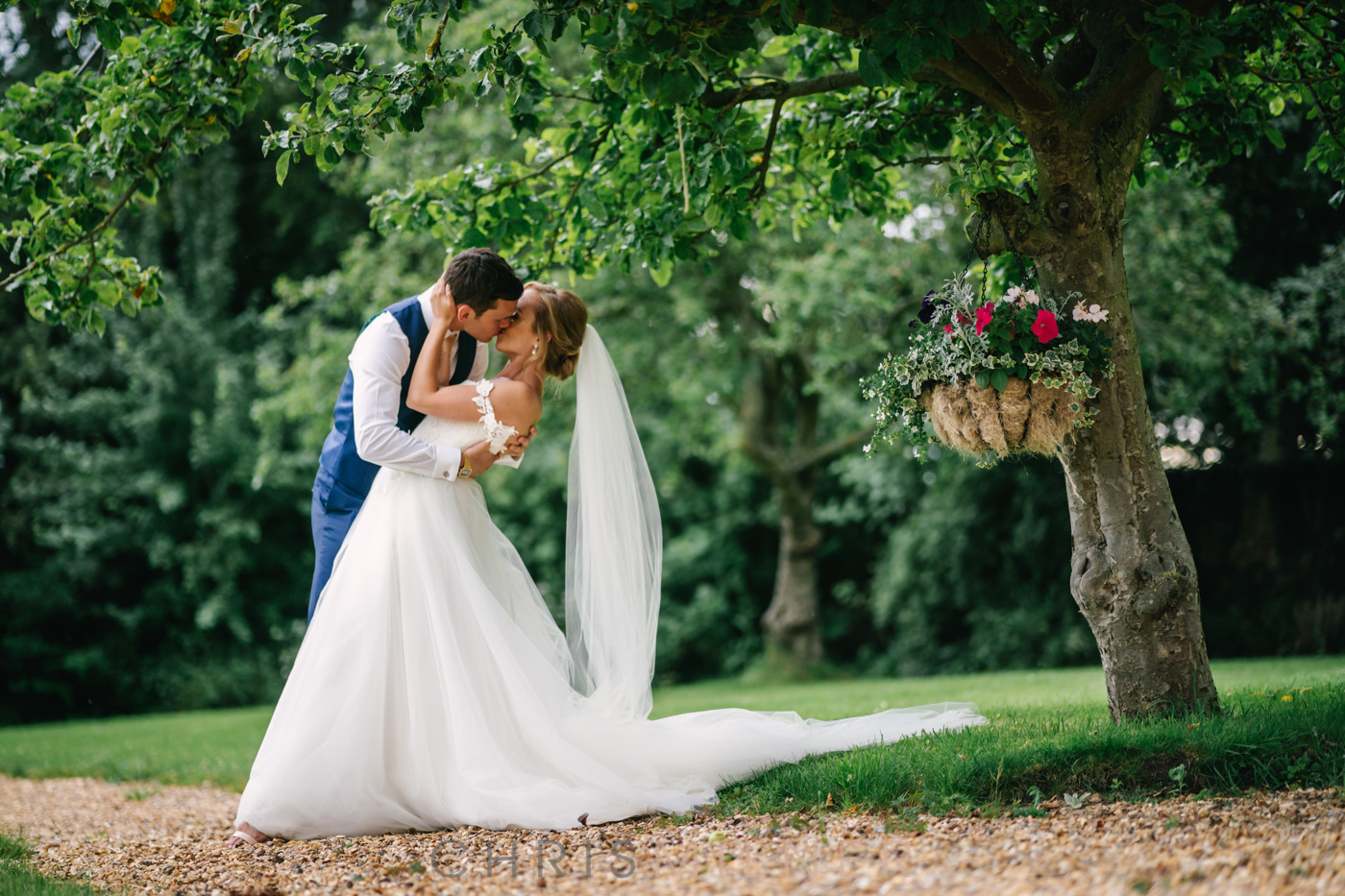 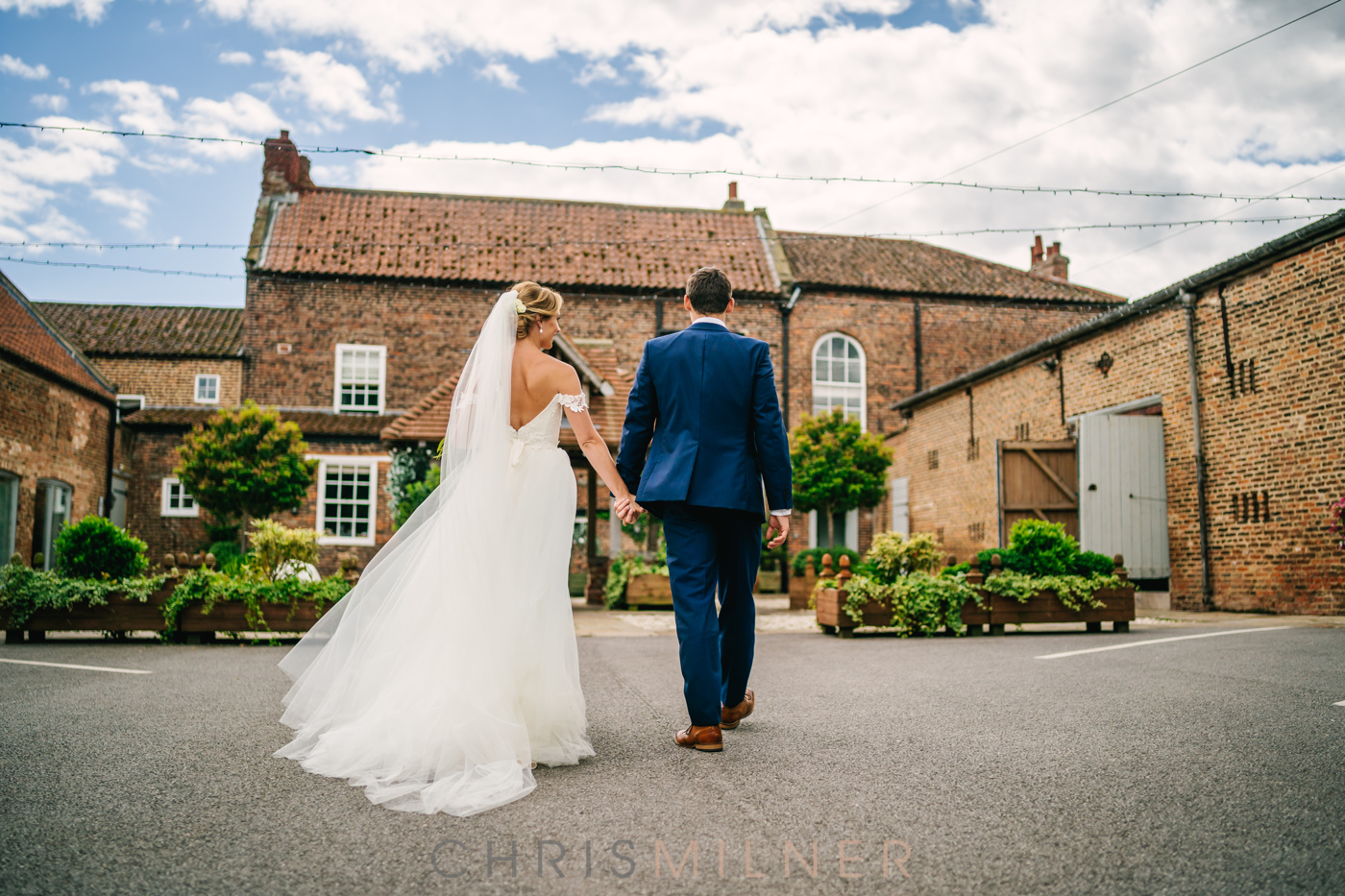 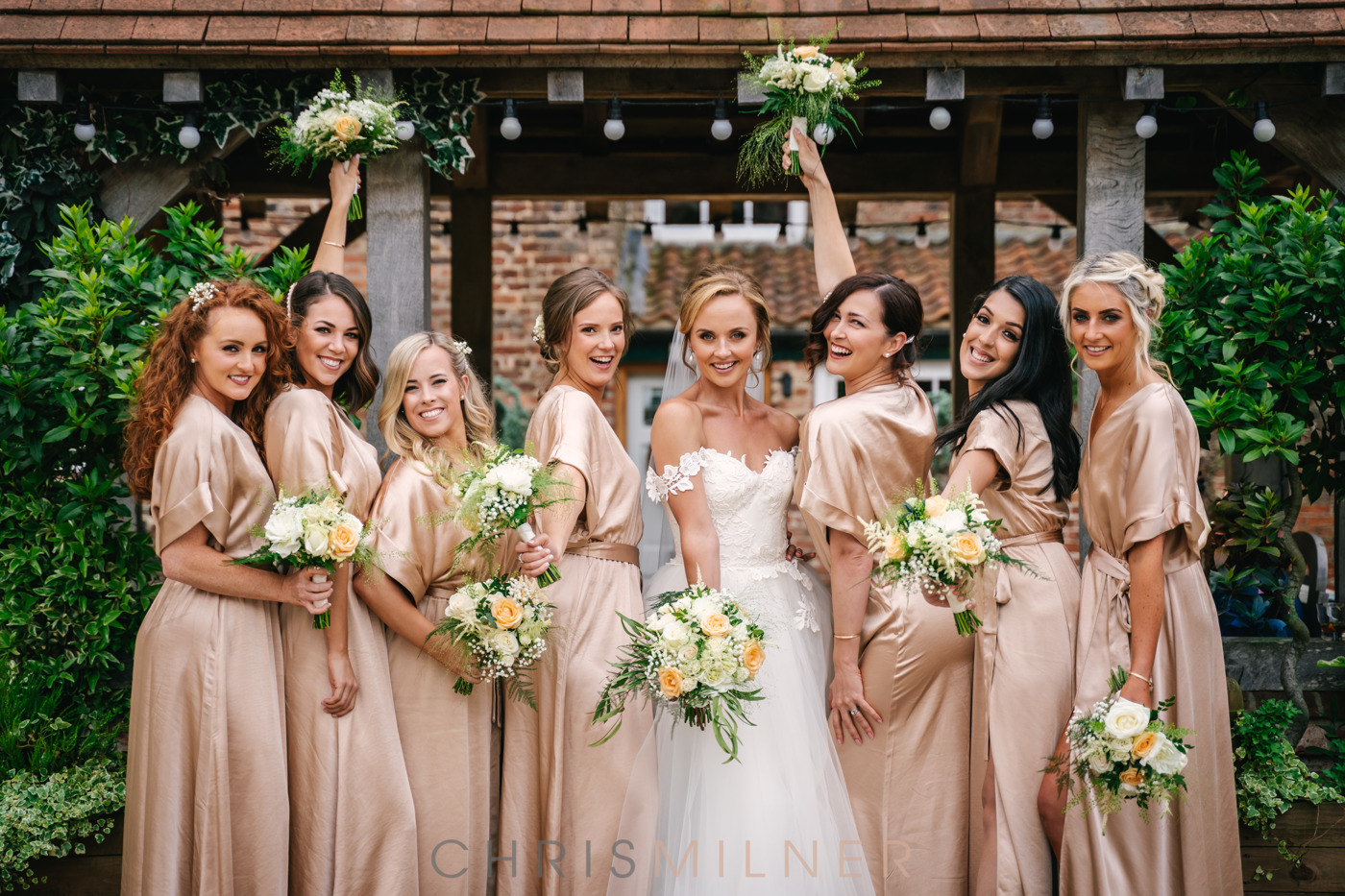 Will’s Best Men Charlie and Tom took it in turns to share their stories of Will and Jen. Charlie met them both when he and Jen joined the cast of Wicked. Will and Jen were put together as dance partners and it was clear from that day that they were meant to be together. After some serious wing-manning from Charlie, Will and Jen revealed they were dating, and it was safe to say, no one was very surprised! Tom told stories of working with Will on Edward Scissor Hands and Wicked, and the first time he met Jen. The three of them had gone to see Billy Elliot live in the cinema and as Tom and Jen were introduced, she had to run to the toilet to be sick, came back and introduced herself- ‘Hi, I’m Jen and I’m extremely hungover’. Tom thought she was perfect for Will and was an instant fan! Both Tom and Charlie spoke so highly of Will; how kind and generous he is, his incredible talents as a dancer and his undeniable love for his wife. 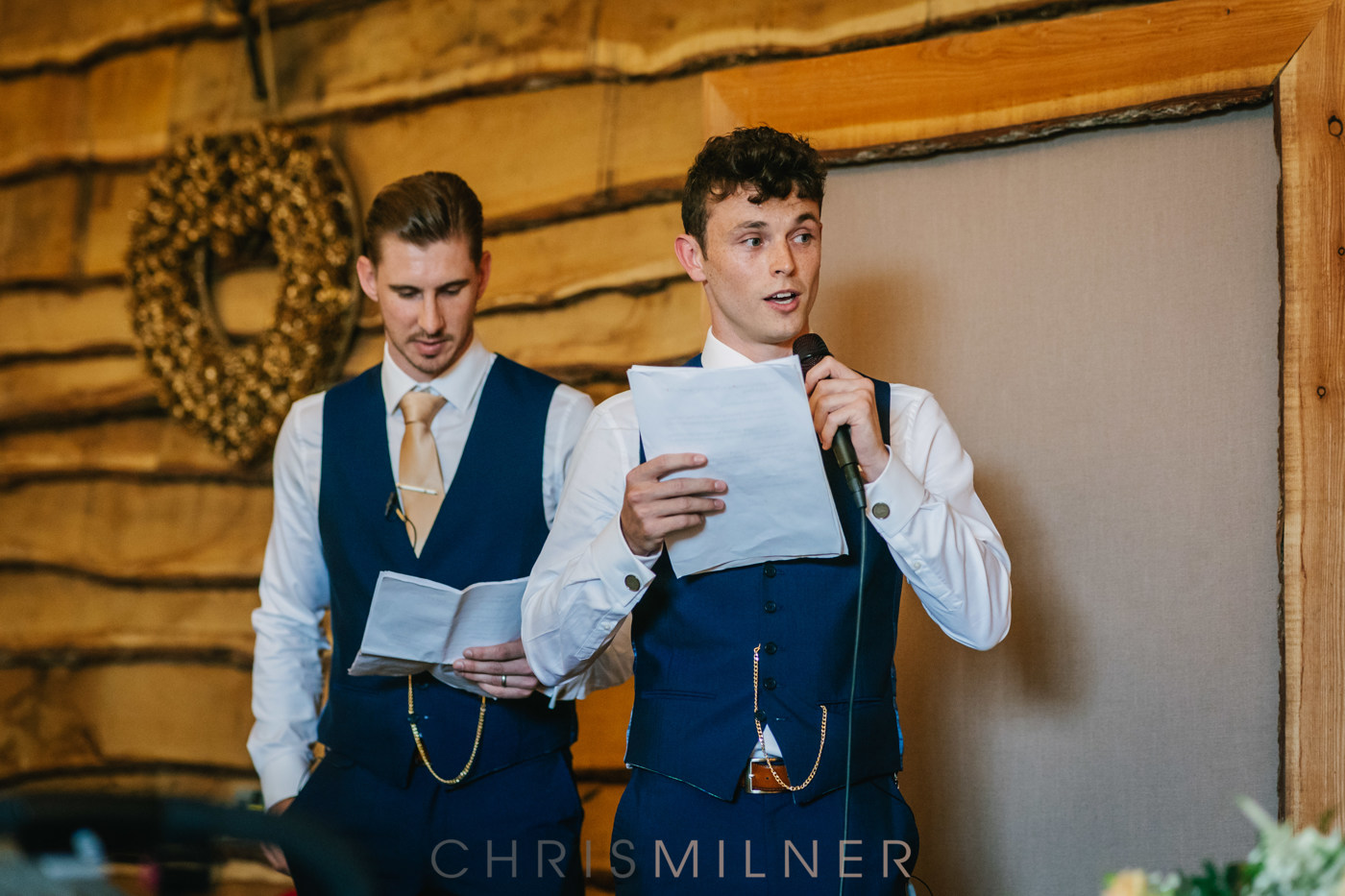 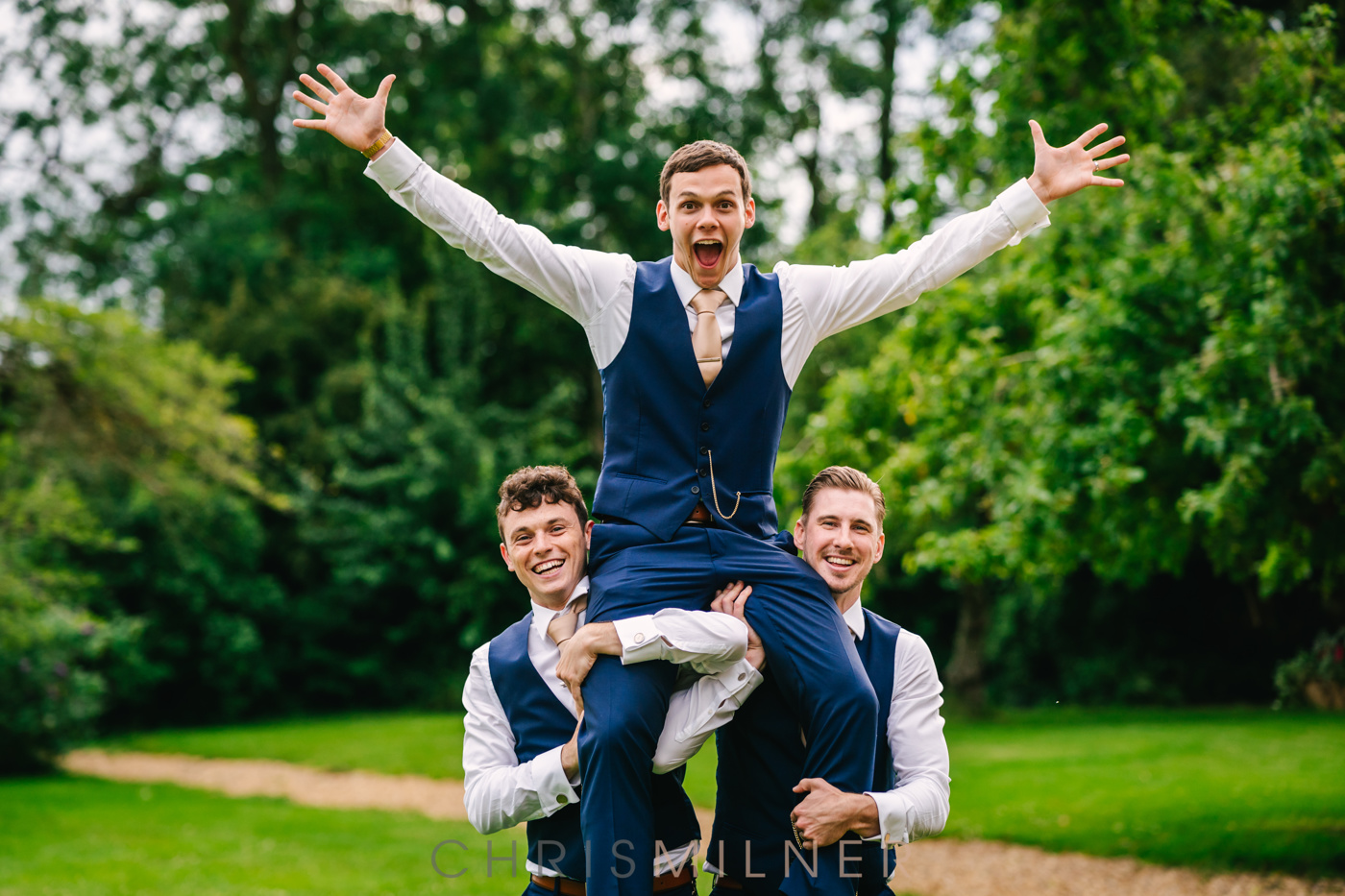 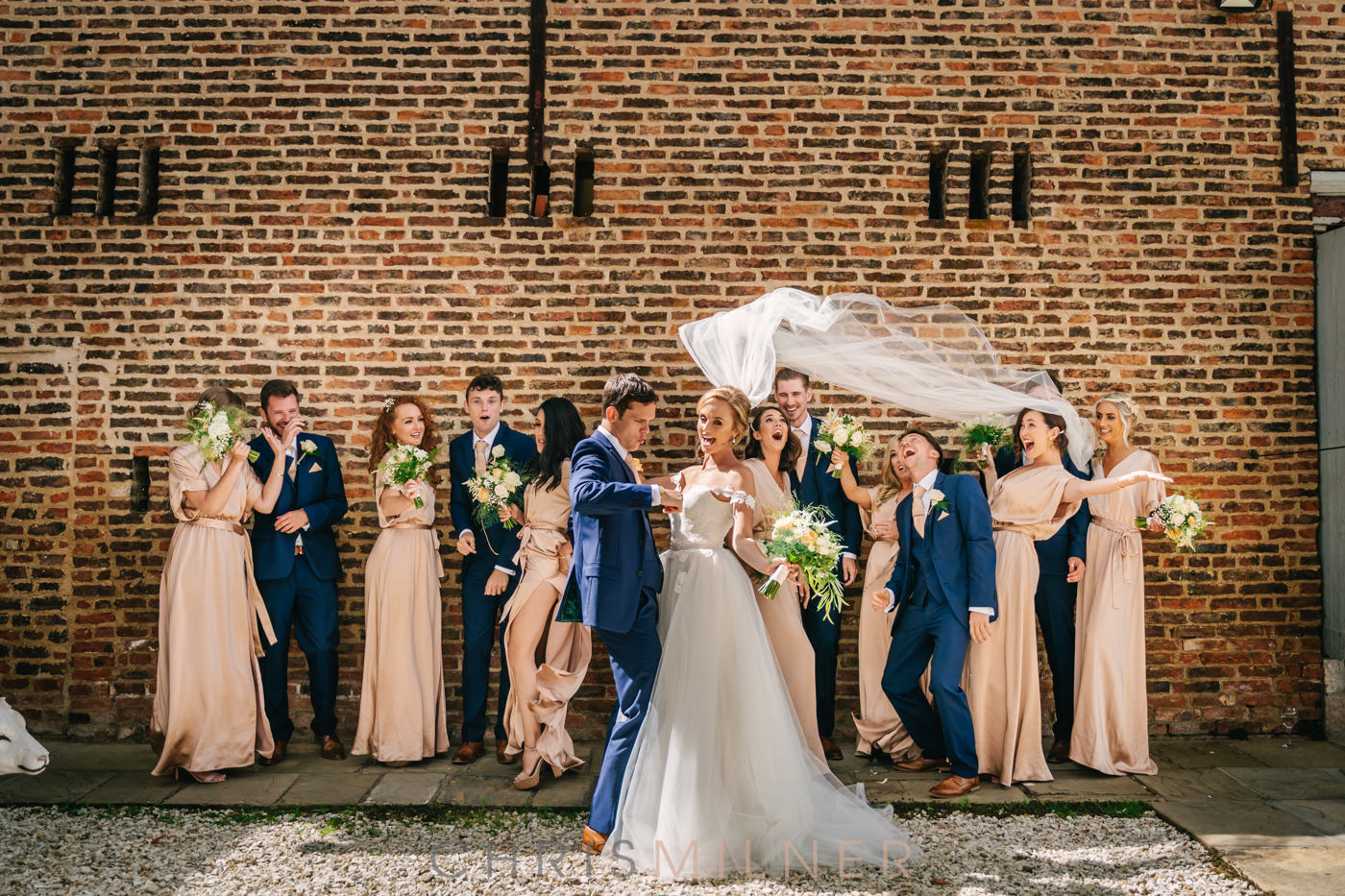 As evening fell, the party really started. There was absolutely no stopping the dancing and it was so clear that everyone was having the most amazing time. We felt like we were guests too, we had such a fantastic day and loved every minute of it. 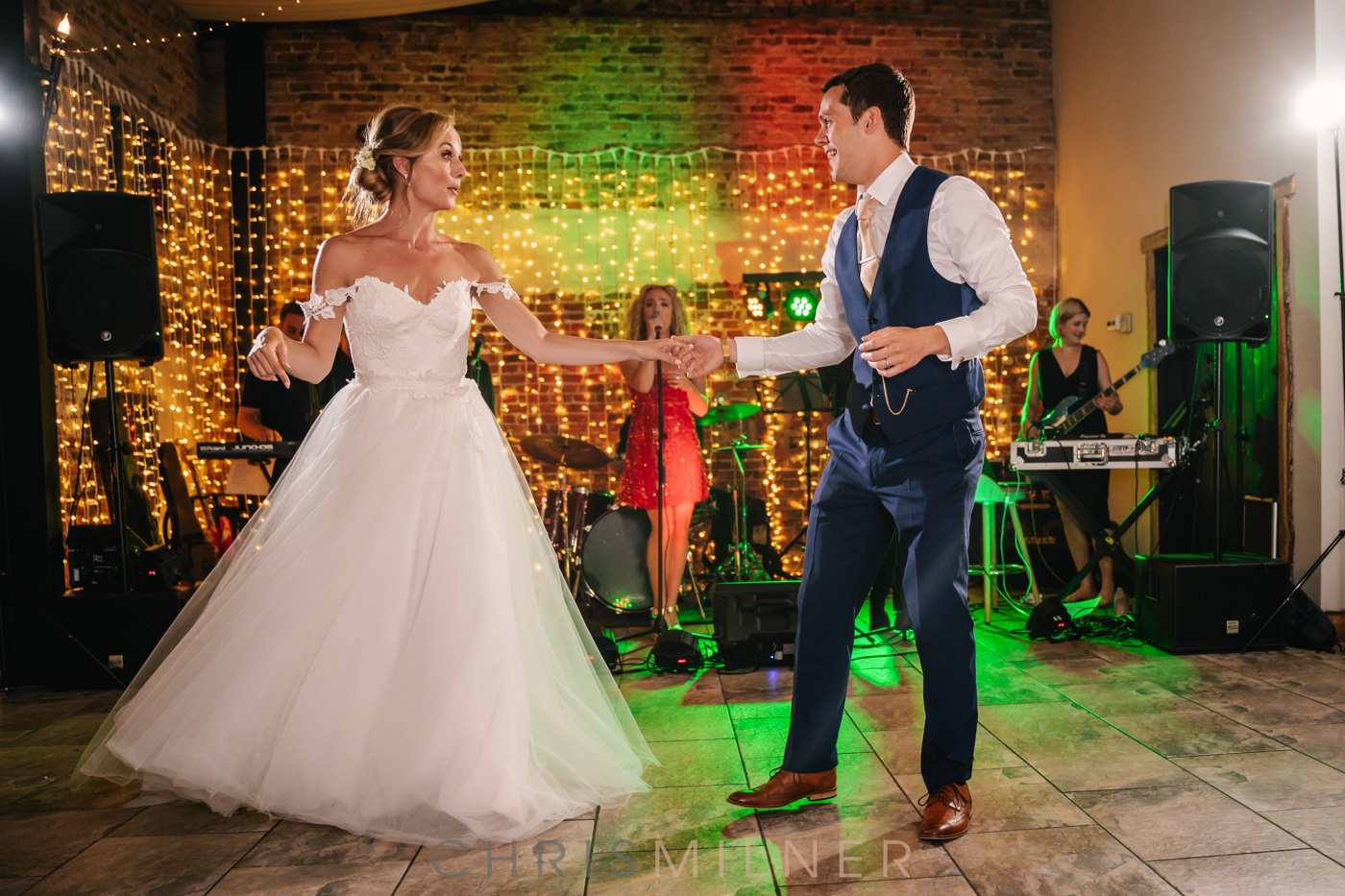 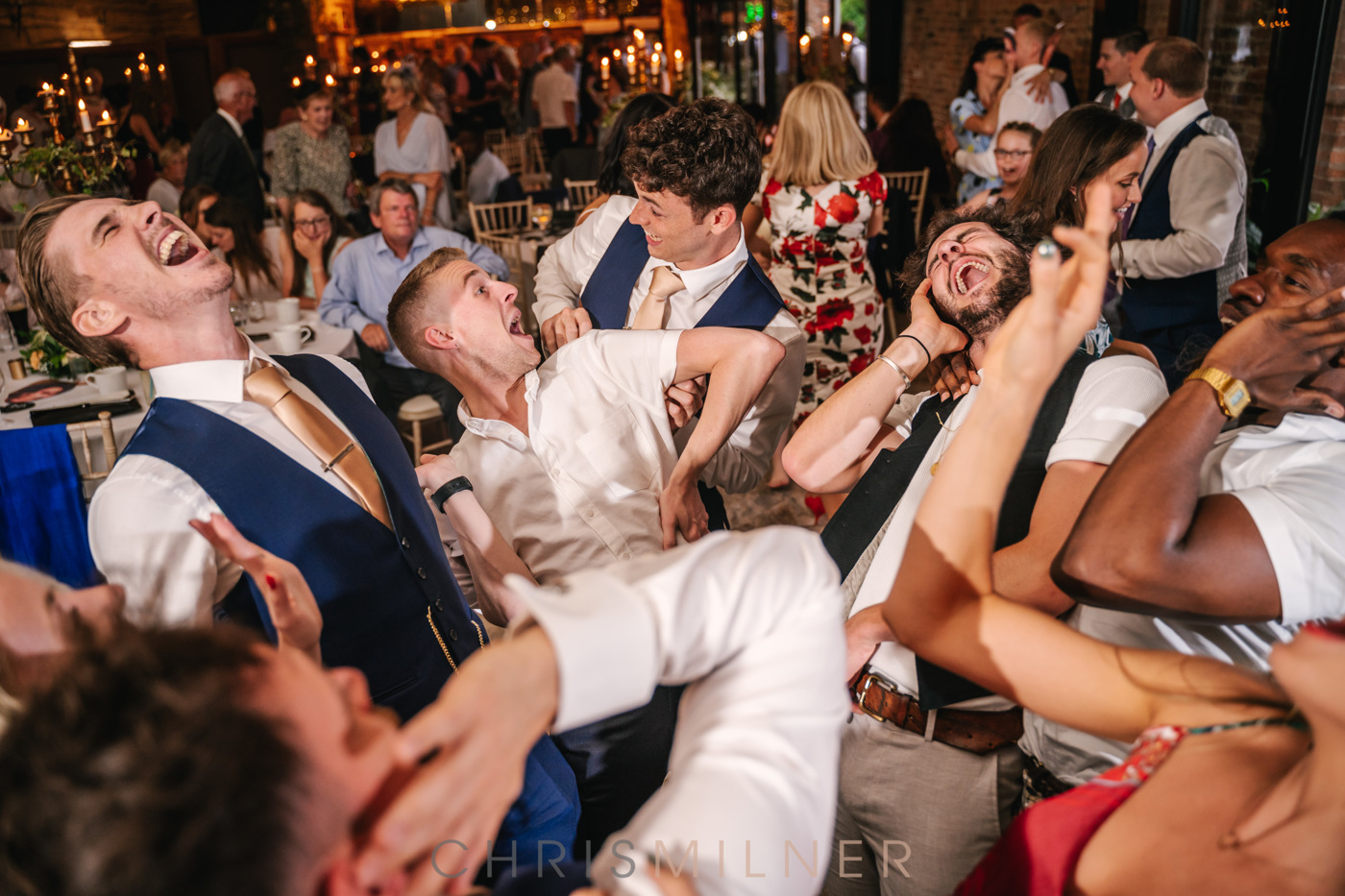 Huge congratulations to Jenny and Will, the most wonderful couple and the perfect match. 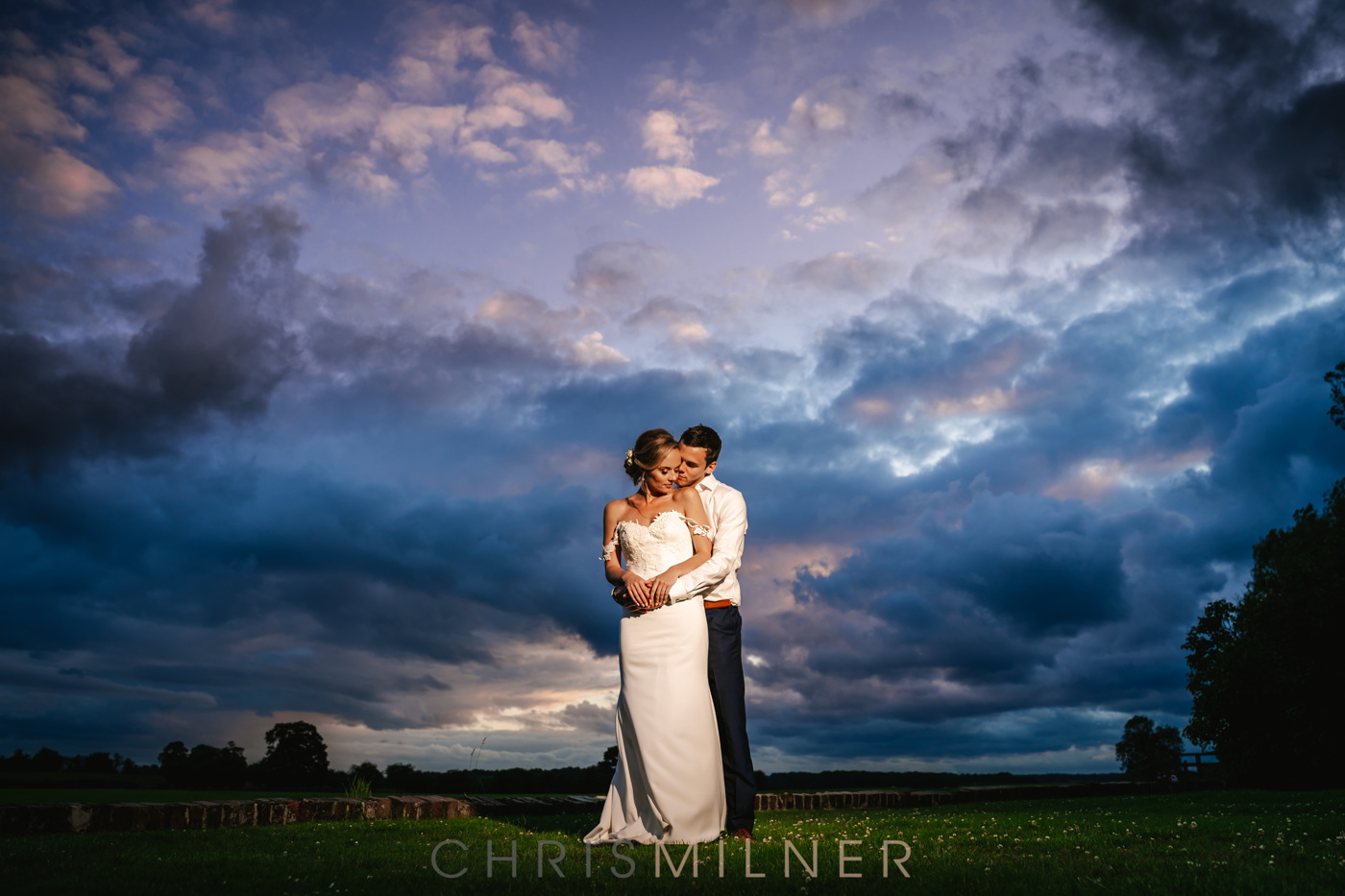